I wanted to use Gephi to analyze my twitter and facebook data. I wanted to analyze my connections or any data i can get from my own data. One approach to use my own data which i thought about was that both Facebook and twitter allow your data to be downloaded and twitter nicely gives a csv format with all the tweets. That being said the problem with using that data was that the format for the data was in excel and was not in nodes and edges form. That is another project that i will explore in the future to parse interesting things from my own data but right now it was too much work to convert the data in nodes and edges format needed for Gephi.

So i moved on to the second approach to use tools that extract some information from facebook and twitter profiles. For facebook i found an application by the name of netvizz which could get a lot of information but i found that it was easier to use likes and personal activity data to analyze as that was easier to access and process as they provided a single file for that otherwise there was much more data i could explore but that data was provided in separate files so i choose not to use that. I choose not to do twitter analysis due to shortage of time. Also, i choose to use only pages like data for my network for analysis at this time. It made sense to me use directed links as a friend would like a page and the reverse was not possible that is a page would not like a friend. I could explore further if using an undirected graph would make any impact on the results i reported below.

Now let’s start with the analysis on Facebook data. The first type of data involved my friends and likes as nodes where the edges represented which pages my friends have liked. The data was huge with 5000 nodes and around 6000 edges. Here are the results: 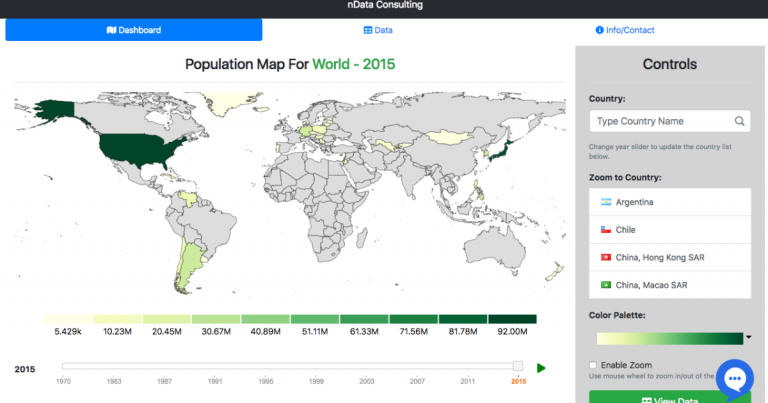 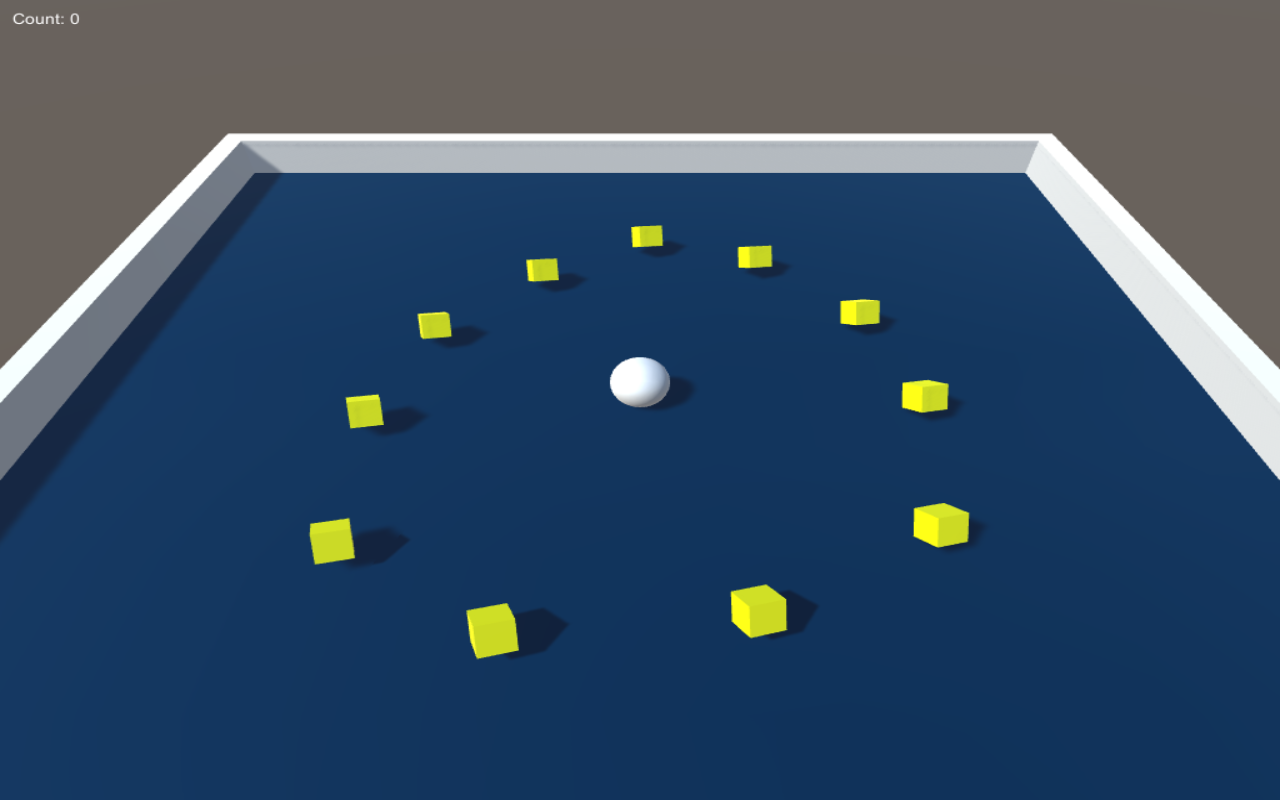 For working within learning analytics there are certain kind of sequential activities and decisions we have to make.